Garlic is first noted by Chinese literature in the Collection of Commentaries on the Classic of the Materia Medica 500 A.D. According to a 3,500 year old Egyptian scroll, healers even then believed garlic could help a person fight cancer. Dioscorides who lived in the first century A.D. was a surgeon and physician in the Roman armies. He described Garlic with regard to the Doctrine of Signatures. This is the notion that the medicinal properties of the plant are revealed symbolically by its outward form. Thus, a plant such as garlic, with a long hollow stalk, would be good for all diseases of the windpipe.
,
As a medicinal plant, Garlic can be used extensively for disease prevention. Internally, it can be used against infection of all kinds. Eternally, it has been used for Eye, ear, nose and throat infections and because of the thiamine content, it is used to prevent mosquito bites. Garlic has measurable amount of germanium ( A mineral which strengthens the immune system), an antioxidant for aiding in physical endurance and is of excellent benefit in wound healing.

There have been numerous studies shown that garlic may have a positive effect on heart health by preventing cell damage,help regulate cholesterol levels and potentially normalize blood pressure. Some research studies have shown that taking some garlic supplements can also reduce plaque buildup in the arteries.

Nutritionally speaking, Garlic has been found useful for some control in glucose tolerance for both hypoglycemia and hyperglycemia, possibly by helping to reduce insulin requirements. It is useful in orchestrating and blocking atherosclerosis and reducing blood cholesterol. Garlic has also been shown to lower serum cholesterol and triglycerides, while also raising HDL levels in both healthy individuals and patients of coronary heart disease. It help protects against narrowing of the arteries. Garlic is known to dissolve LDL cholesterol which is harmful to the heart and also to lower triglycerides, while increasing the HDL cholesterol which is beneficial to the body.

Anti Viral ( Garlic has been used as a traditional remedy for infectious I I diseases since ancient times. It’s active organosulfur compounds ( OSCs ) have been reported to alleviate a number of viral infections in pre-clinical and clinical investigation. )

Anti Fungus ( The most effective ingredient in garlic is allicin.. Numerous lab studies have shown that the allicin in garlic can prevent fungal growth and even prevent the growth of Candida ablicans, which is the specific fungus that has been know to cause yeast infections. )

Antibiotic ( Allicin, which is the main compound in garlic is a strong Antibiotic. It is released when the garlic cloves are crushed or chewed. Garlic has also been used as a natural antiseptic. )

Asthma ( Garlic contains Anti inflammatory compounds that can ease Asthma symptoms of a individual. You can use fresh garlic cloves, the cloves can be steep in boiling water and drinked like a tea after the water has cooled, or you can just use it more as a spice when cooking.)

Blood Pressure ( Garlic may help to reduce systolic and diastolic blood pressure levels by up to 11.2 mm Hg. Some garlic supplements may be as effective as blood pressure lowering medications along with a proper diet.)

Heart Health ( Various studies have shown that garlic and garlic supplements can have great health benefits for the heart by preventing cell damage, regulating cholesterol and lowering blood pressure.) 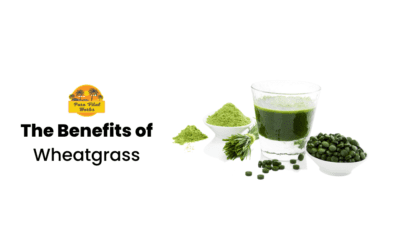 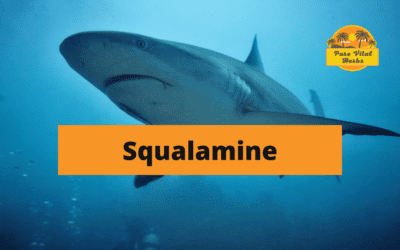 An unusual miracle compound from sharks

This was once kept a mystery on how sharks stay...